The whole synthetic process of waterborne polyurethane can be divided into two stages. The first stage is preprogressive polymerization, that is, the copolymerization of diol, chain extender, water-based monomer and diisocyanate into a water-based polyurethane prepolymer with a relative molecular weight of l000. The second stage is the dispersion of prepolymer in water after neutralization.

Waterborne PU with its environmental protection, although the history is not long, but very fast development. Waterborne polyurethane consists of polyurethane aqueous solution, aqueous dispersion and water emulsion. It is a binary colloidal system. Polyurethane (PU) particles are dispersed in a continuous aqueous phase. 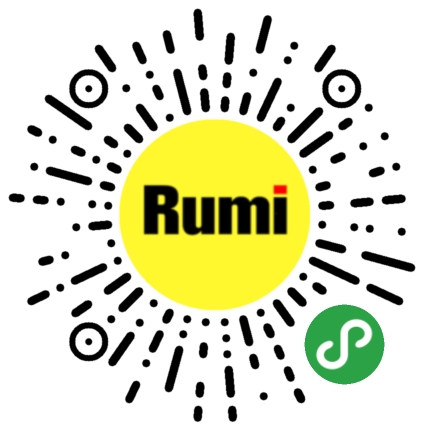